Heede Southeast as it’s known today, was founded in 1958 by Thomas Kenna. He purchased the company’s first Linden Tower Crane, a Model L30/60, mainly for use in his concrete formwork business. By 1962, thanks to Tom’s work ethic, industry knowledge and go-get-em attitude, the small company became the dealer for B.M. Heede. Growth into the tower crane rental market expanded from there.  In the early 80’s, Heede Southeast became the first tower crane company in the United States to offer “turnkey” packages to rental customers. When Tom’s son Dennis joined leadership at Heede in the mid-90’s, a distributor relationship was soon formed with Linden-Comansa from Spain. Today, the Heede family continues growing in industry leadership offering some of the most efficient, reliable and best capacities for tower cranes in the nation.

Heede starts every project with
a safe completion in mind.

Heede has a unique understanding of the complexities of safety, responsibility and industry regulations that can be overwhelming amid the many moving parts of a project. This knowledge prompted us to offer our unique service to the Tower Crane market: turnkey job sites. Turnkey service for our clients means: ​​erection, dismantling, parts, service and freight covered for the entirety of the project. All erection and dismantling operations, and tower crane operators are Heede employees. Our sales & project management teams work with our clients throughout the execution of a project to ensure services that are affordable, innovative and job specific. With our focus on safety and innovation, Heede is strategically positioned to forge the future path for Tower Cranes in ever expanding markets. “The sky is our limit!” 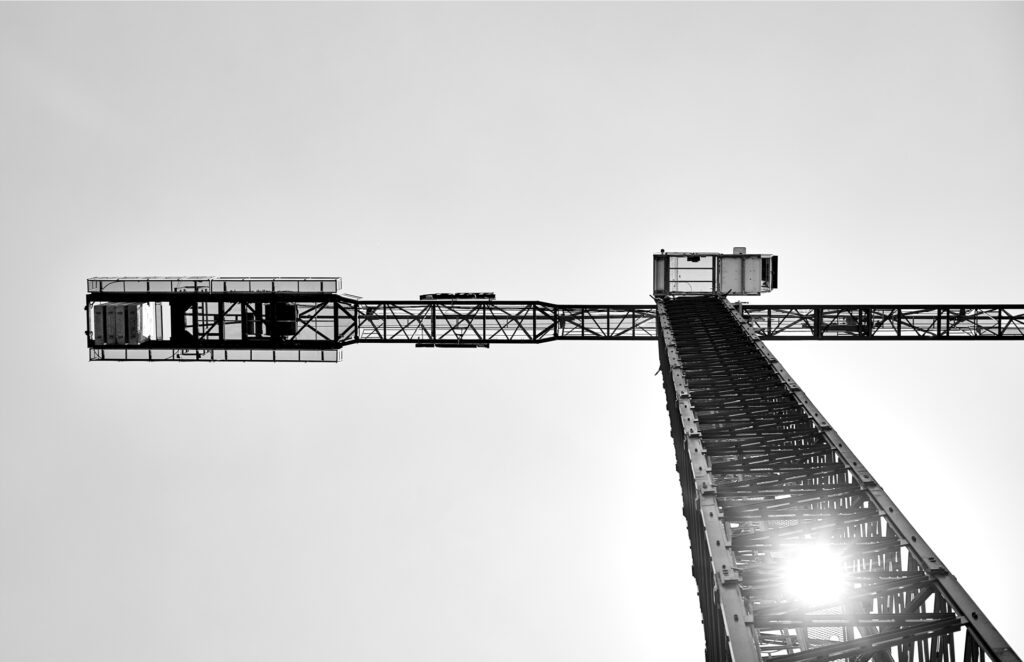 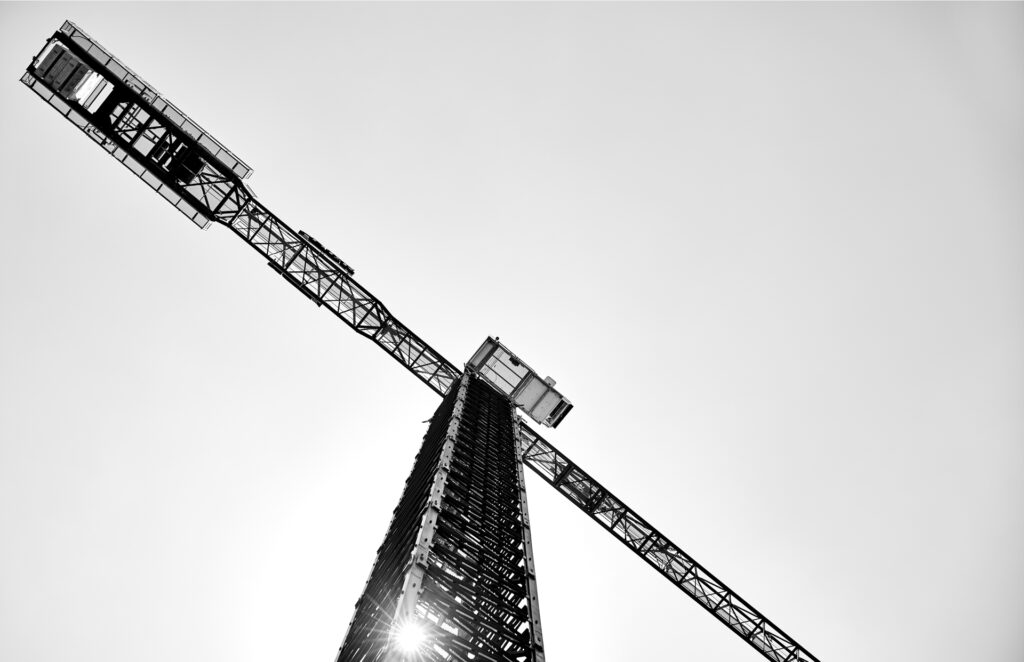 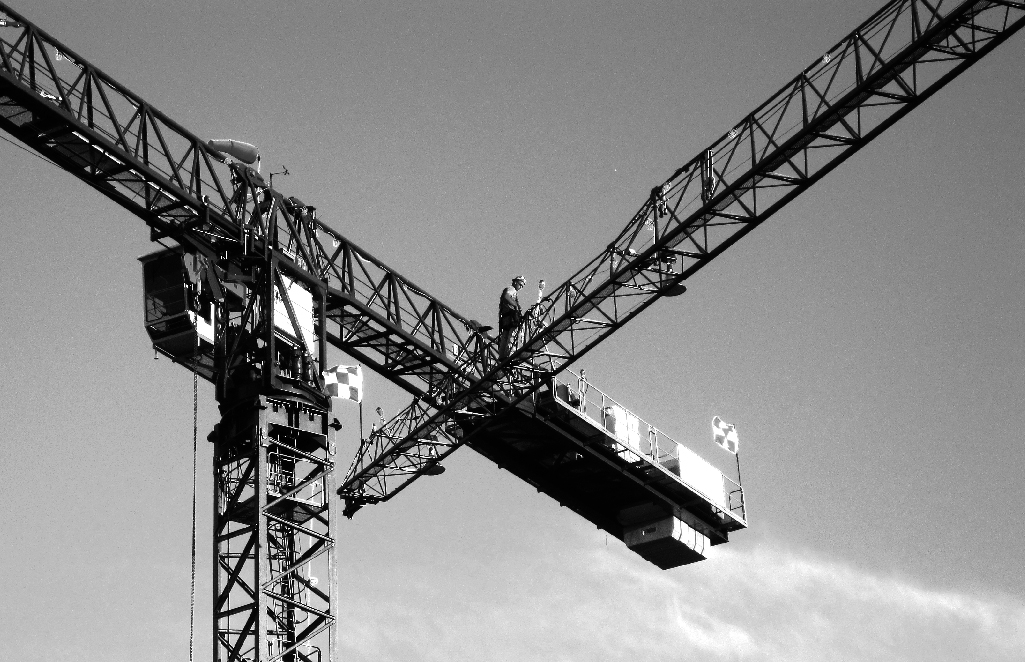 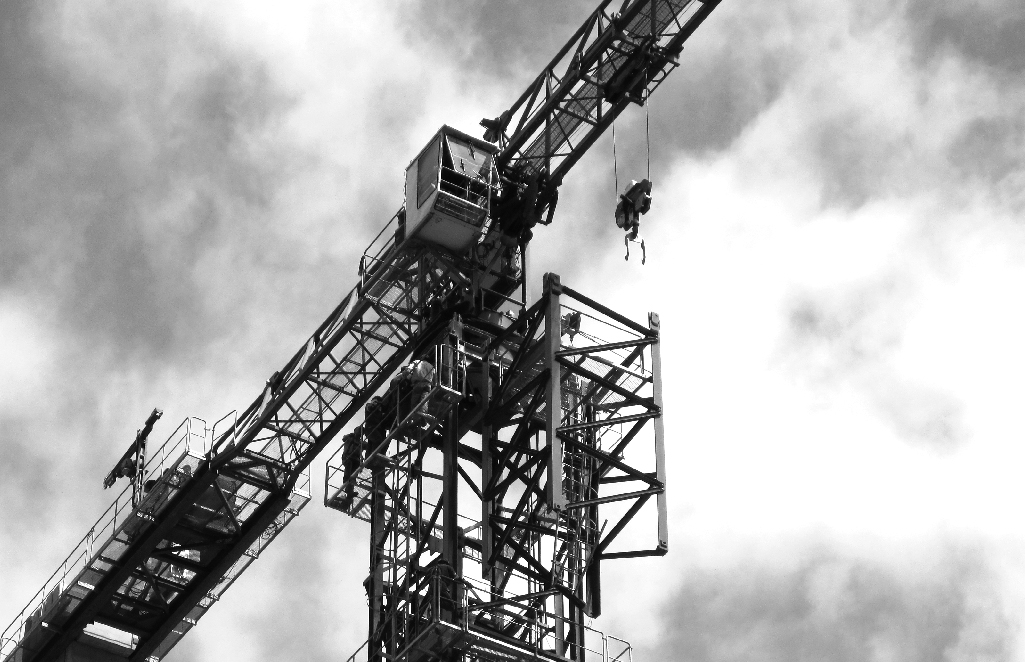 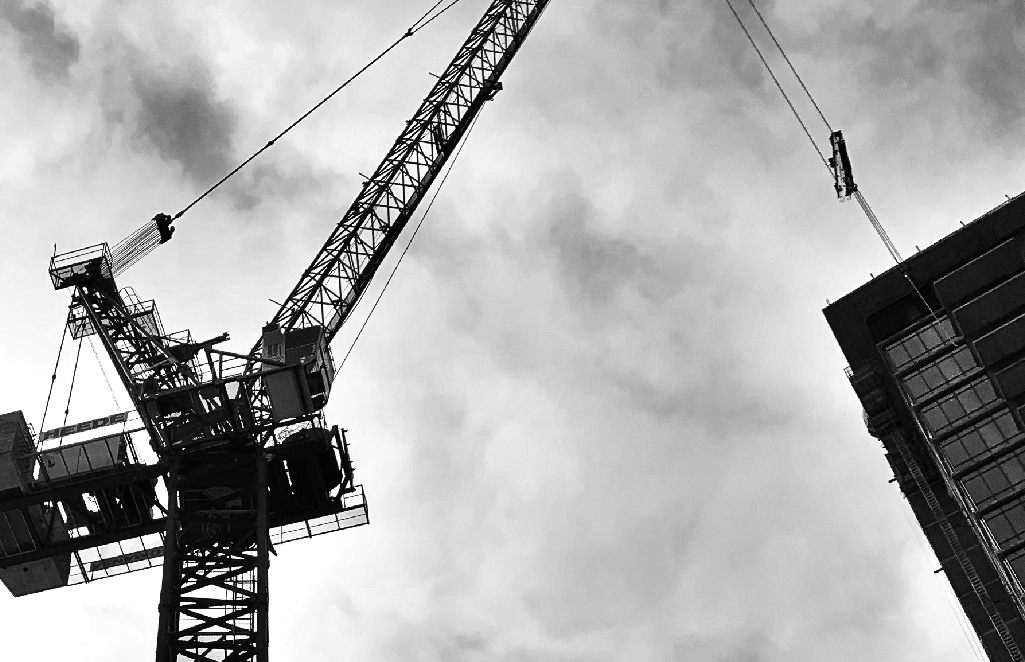